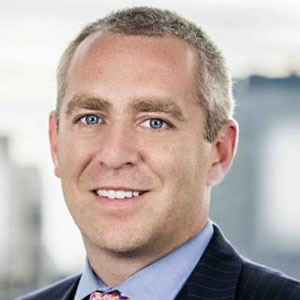 Mr. Berkett spent eleven years in the investment banking division of Bear Stearns, rising to the level of Managing Director, where he focused on mergers and acquisitions for media and entertainment companies. During his tenure at Bear Stearns, he was responsible for the execution of large scale transactions across numerous media sectors.

During the course of his career, Mr. Berkett has served as an advisor, an entrepreneur and a senior executive and has managed functions ranging from mergers and acquisitions and capital raising to strategy and emerging opportunities. He has led transaction teams as well as operational teams and developed and mentored junior team members into senior roles. Mr. Berkett has been involved, as a principal or an advisor, in over 100 M&A and capital raising transactions totaling over $250 billion in aggregate value.