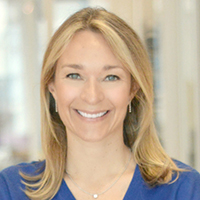 Celine Rattray has over thirty independent films under her belt as a producer, including thirteen
Sundance Film Festival selections, eleven Toronto Film Festival selections and one Berlin
International Film Festival selection. She won a Golden Globe and received an Oscar
nomination for Lisa Choldenko&#39;s 2010 Oscar-nominated hit film The Kids Are All Right, starring
Annette Bening, Julianne Moore and Mark Ruffalo.  Prior to producing film, Ms. Rattray was the
Director of Marketing and Business Development for HBO. Rattray graduated with a degree in
Mathematics and Philosophy from Oxford University. She currently serves on the Board of
BAFTA New York.