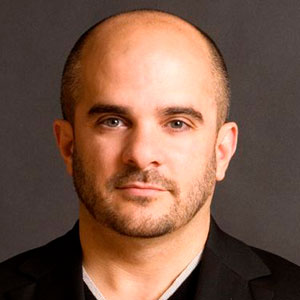 Ianno is a core member of the senior management team and has been with Whistle since April 2017. He played a key role in driving the successful $28,000,000 Series D round. In addition, he was essential in identifying and structuring the recent transformational acquisition of New Form, an LA based digital entertainment studio as well as signing CAA for representation, furthering Whistle’s efforts in production of mid- and long-form premium content.

Previous roles included Head of Strategy for Outlaw Productions, where he worked alongside the late Bobby Newmyer, and as Senior Vice President for Artisan Digital Media. His early career included roles at Sony Music Digital Ventures, USA Today and Leo Burnett advertising. He is a graduate of Harvard Business School and Carnegie Mellon’s management program, and a member of the Producers Guild of America.