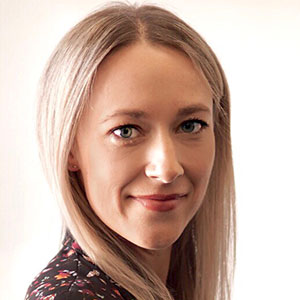 Jennifer Cron leads all content partnerships at Eko. She sources and negotiates creator deals to build out Eko’s interactive platform, including partnerships with the Duplass brothers, Paul Feig, and others. Prior to that, she was the Director of Content Development at Virgin Produced, the entertainment arm of Sir Richard Branson’s Virgin Group. Previously, she held positions at CAA, Storyline Entertainment, and also worked as a Casting Director for CBS’s “Survivor” and “The Amazing Race.” Jennifer graduated with a film and sociology degree from Northwestern University.